Tankless Diving is the best way to bring more divers to the water. Escape the expense and bulky dive gear of scuba diving for tankless diving offered by Brownie's Tankless Diving. See the linked images below for more info.

Brownie's Third Lung was at the Palm Beach Boat Show March 24-27, 2022. BTL was pleased to see you at #826 waterfront booth close to the docks. BTL had the latest in Third Lung gear and water toys for you to check out. 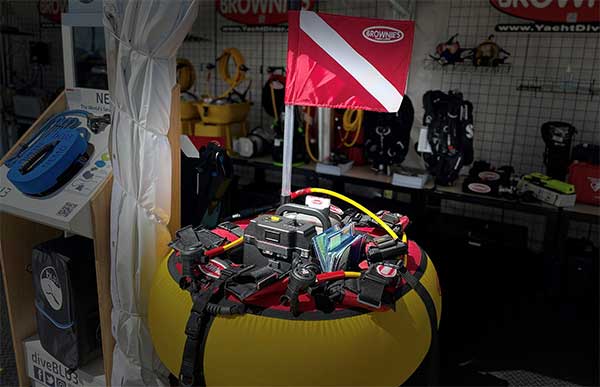 Brownie's Third Lung was at the Fort Lauderdale Boat Show Oct. 28 through Nov. 1, 2020. The latest Sea Lion Third Lung and other dive gear and water toys were on display. BTL was at Booth #26 at the Bahia Mar Main Entrance Tent and Booth 709 in the Superyacht Pavilion. The 3 Man Submarine from Uboat Worx at the Pavilion was a big hit. Thank you for coming to the Show! 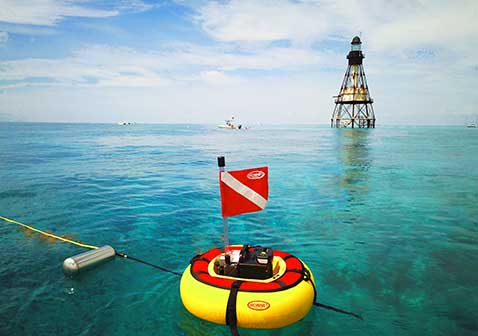